A simple regression based implementation/VGG16 of pose estimation with tensorflow.

Architecture and receptive fields of CPMs 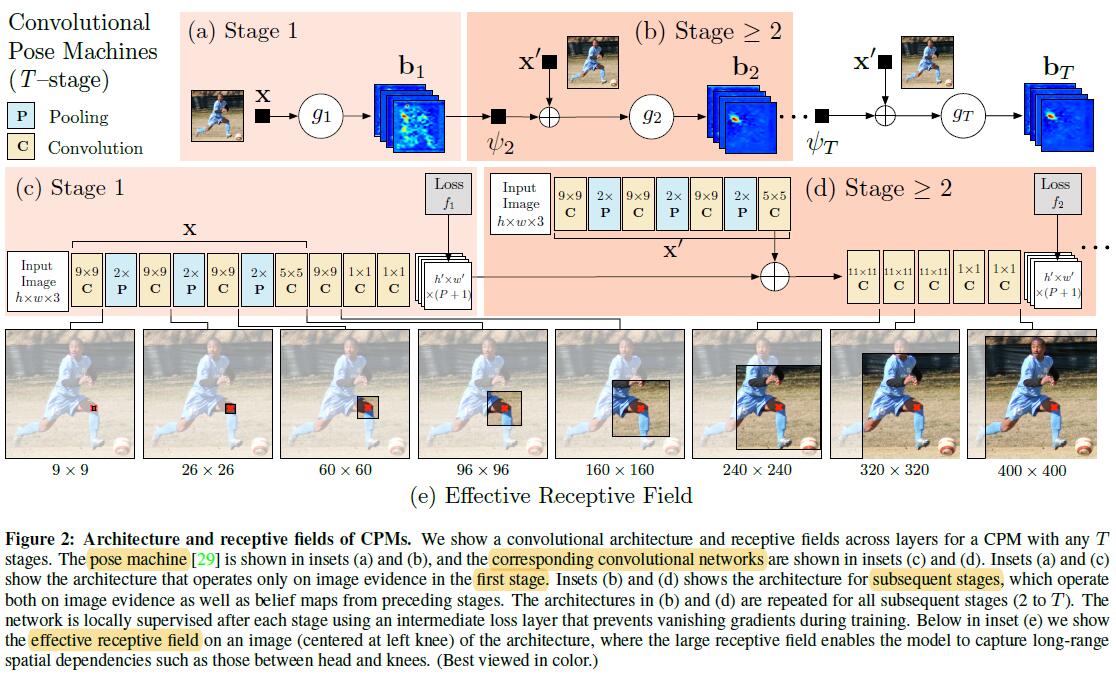 The visualization of each layer and their parameters in browser.
CPMs consist of a sequence of convolutional networks that repeatedly produce 2D belief maps 1 for the location of each part. At each stage in a CPM, image features and the belief maps produced by the previous stage are used as input. The belief maps provide the subsequent stage an expressive non-parametric encoding of the spatial uncertainty of location for each part, allowing the CPM to learn rich image-dependent spatial models of the relationships between parts.

The overall proposed multistage architecture is fully differentiable and therefore can be trained in an end-to-end fashion using backpropagation.

The source code of CPM implemented with caffe are provided by the authors. A tensorflow version implementation can be found here. I test some images with the pretrained model of the tensorflow version but the results are terrible. But you can safely refer to the CPM model definition in tensorflow.
Here I just try to train and test some neural convolutional networks with my toy dataset for human pose estimation including:

My code is based on JakeRenn’s repository.

The results/model are not good enough (or terrible) currently. Continue reading if you are interested in simple/fast neural network experiments for pose estimation.

Well, at first, I try to train with this network defined in the original repository (open the image in a new window to see the original big image): 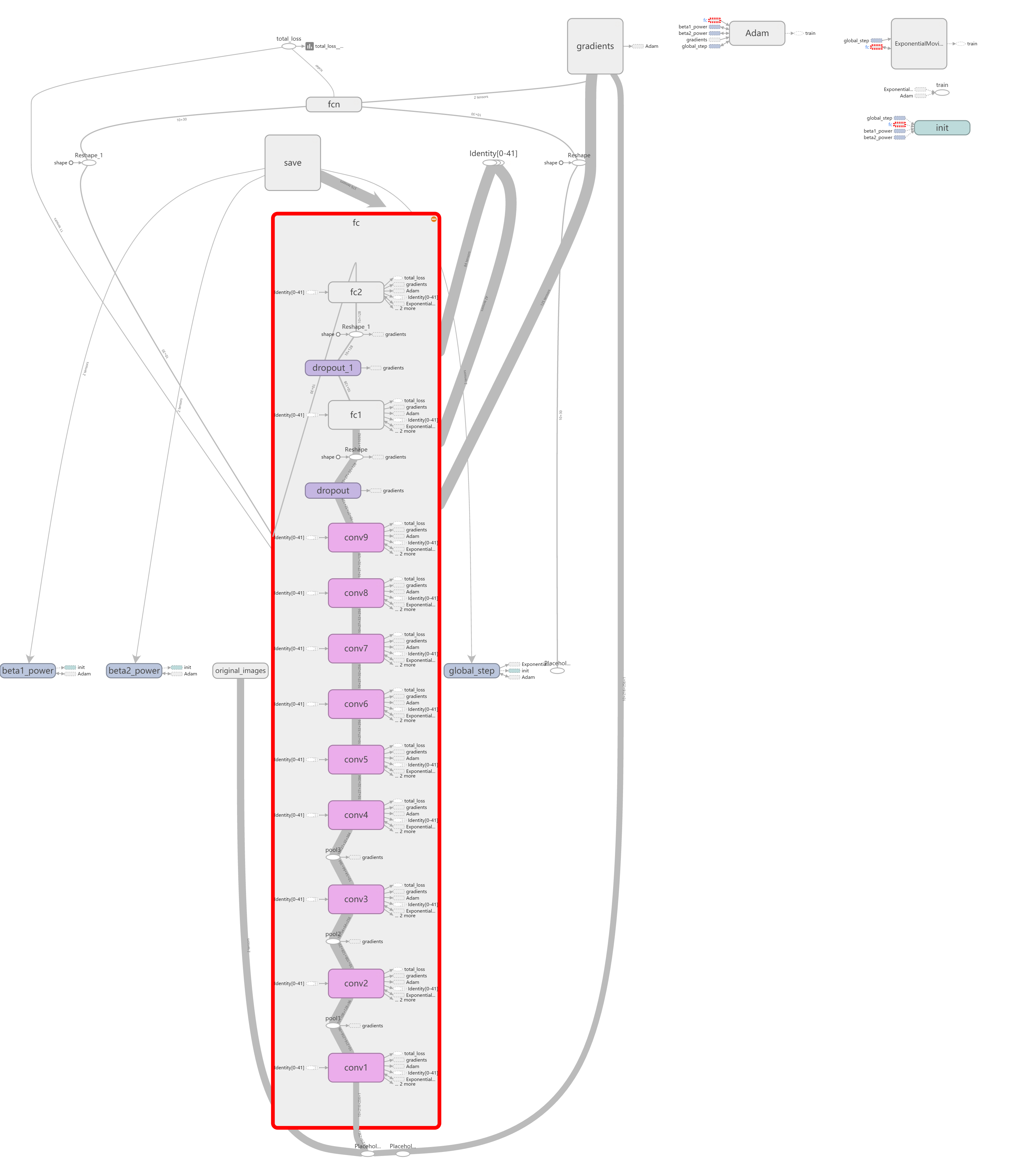 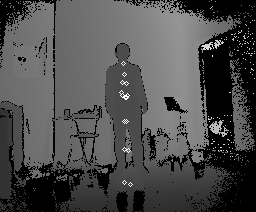 But the results are identical for all images which indicates some layers’ weights are zeros and points only controlled by bias values.

So I reduce the convolutinal layer number to 4, which is better than 5 or 3. Let’s call it 4ConvNet 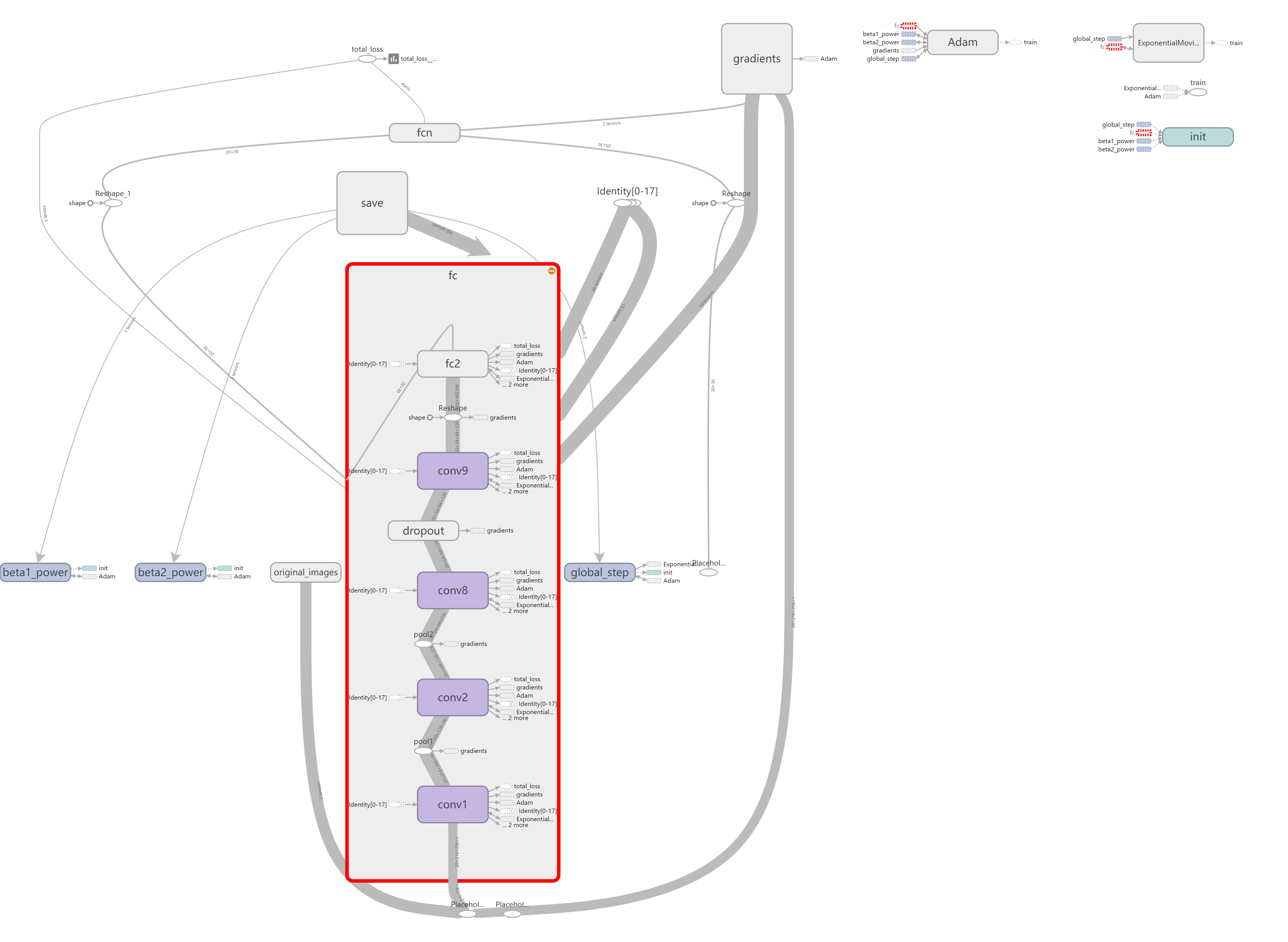 Now we can get different points for most test images. 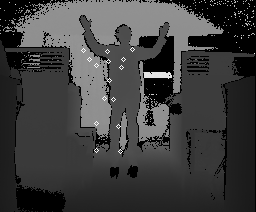 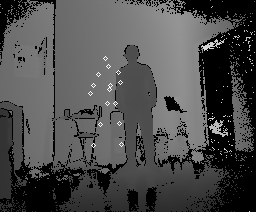 (batch size:20, iter: 50000)
While the overall points shift and only some parts (e.g. right hand) are sensitive to different pose.

For the moment, train images perform much better. 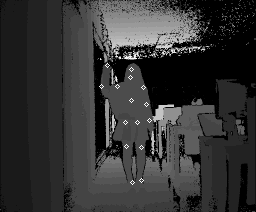 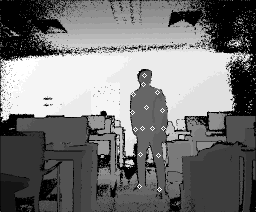 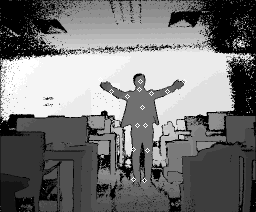 It seems impossible to get better results with simply reducing or increasing layers. I tried to train with VGG16 Net. 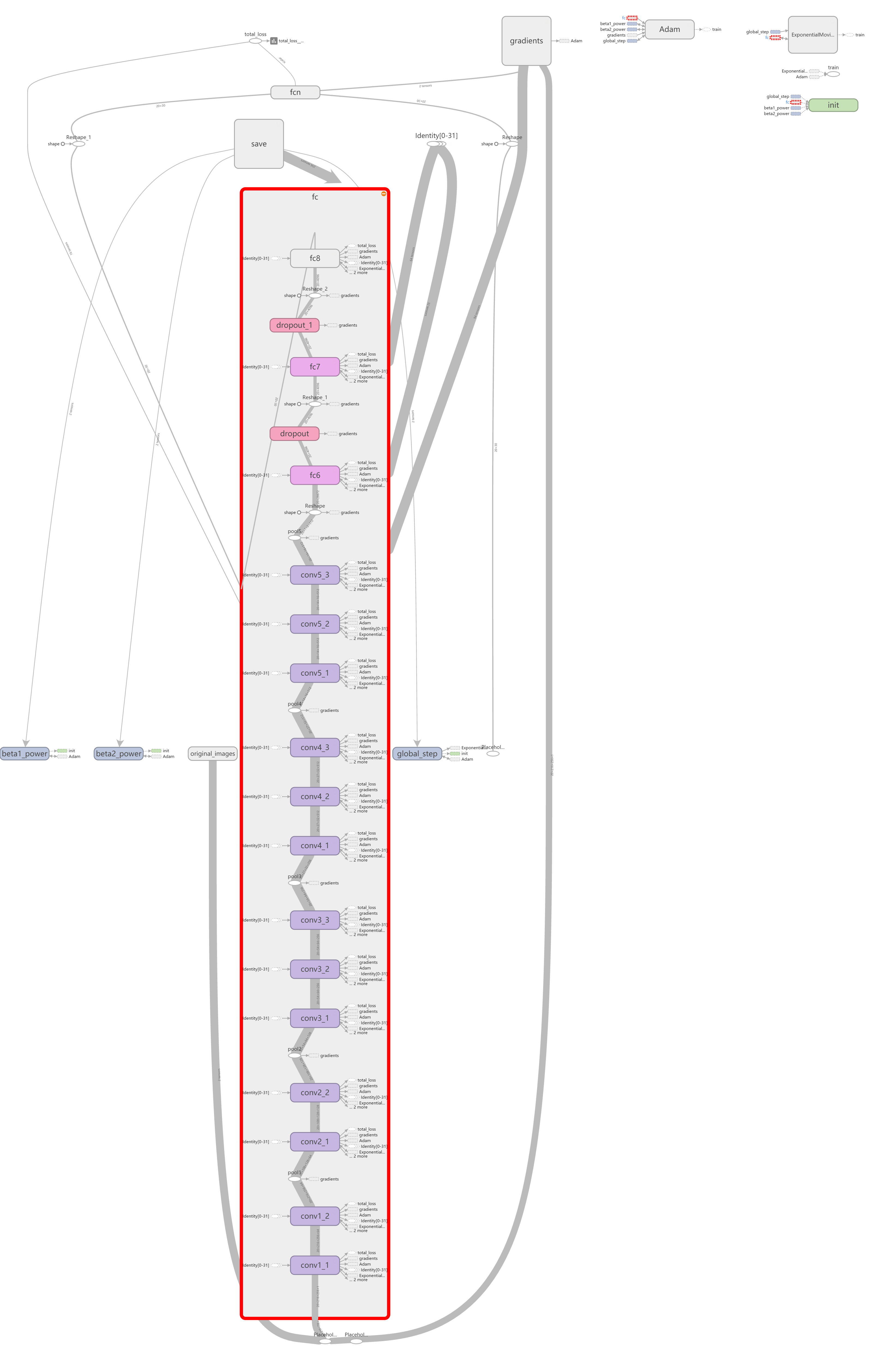 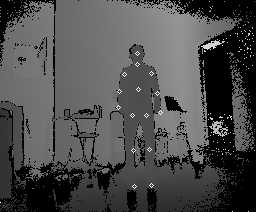 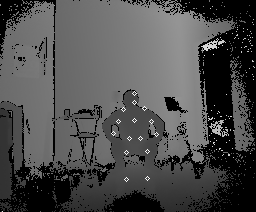 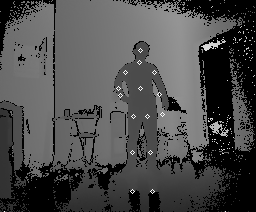 For more details, we can see each layer’s histograms with tensorboard. Weights distributed over zero in general but not absolutely. 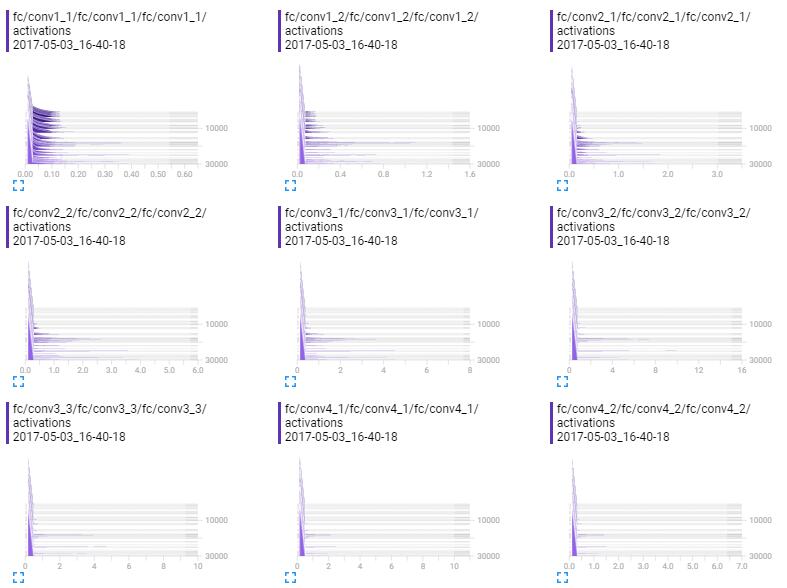 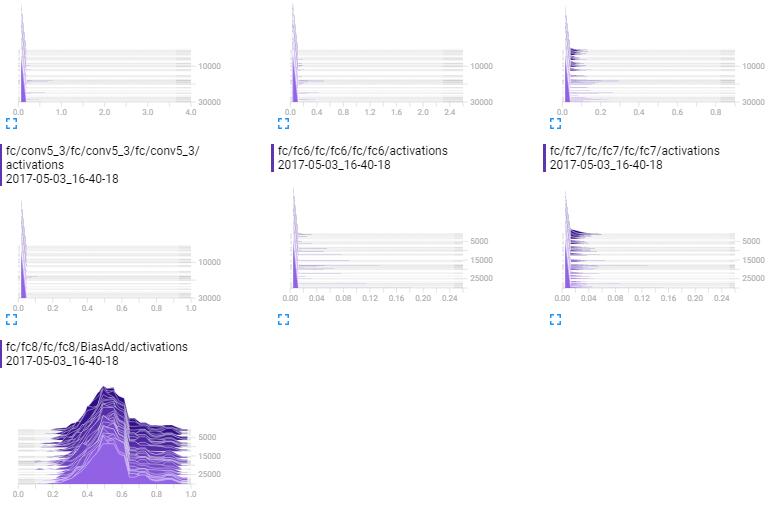 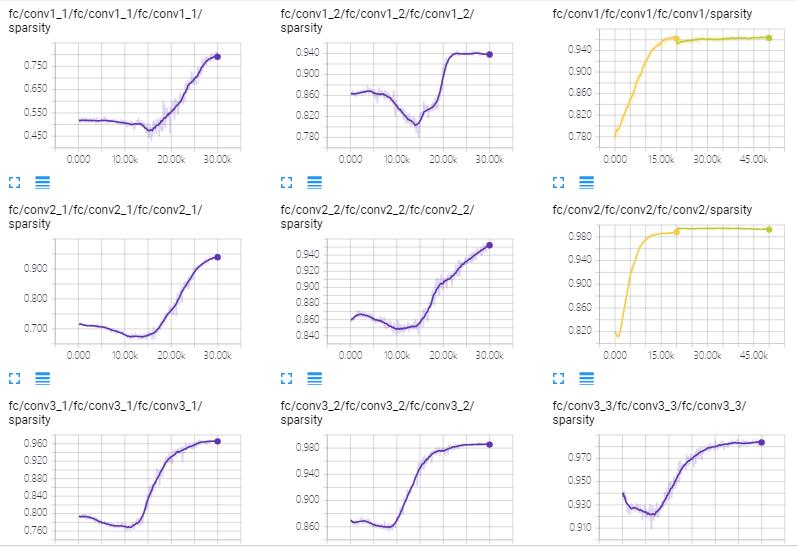 Draw all train images with 15 articulate points, check them one-by-one to find out wrongly labeled images. Each set of 10K images has about 350 those dirty images. Clean them out of train images effectively improve the accuracy.
The following images are the results of applying model trainging with uncleaned data, in which some points fly away. 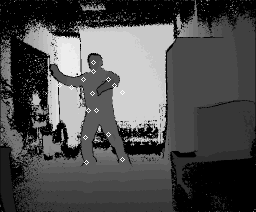 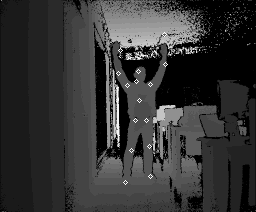 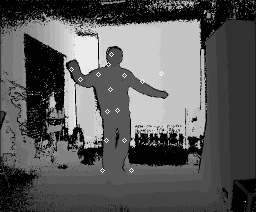 Distort images by random rotation and flipping didn’t gain effective improvement in my experiments because the person stands vertically in most of my images. I think random horizontal shifting will because the points of test results shift both horizontally and vertically from the correct points in many cases. 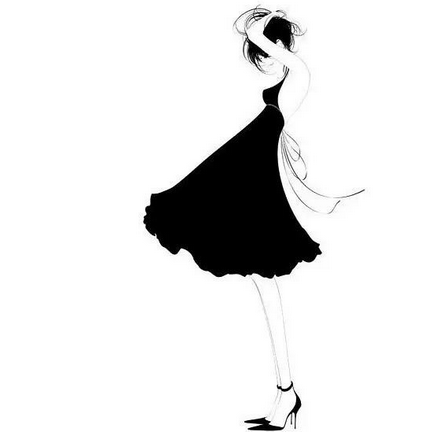 What I cannot create, I do not understand.